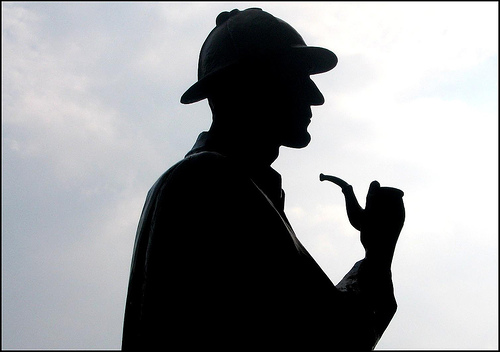 Along the way Sherlock Holmes and Dr. Watson are variously attacked by a venomous snake, a tarantula, a booby 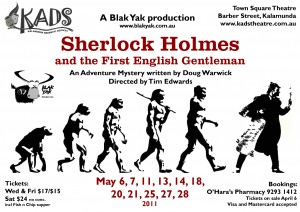 Are the powers of Sherlock Holmes on the wane, his addiction to cocaine taking its toil? Who is planning to steal the famous Star of Delhi housed in the British Museum?

Details: A Blak Yak production in conjunction with KADS.