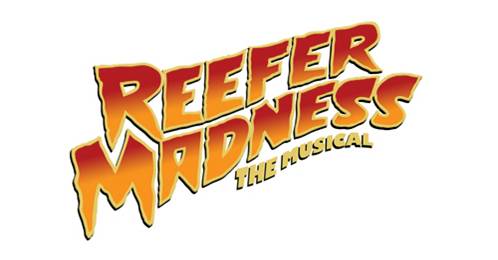 Reefer Madness the musical – Inspired by the original 1936 film of the same name, this raucous musical comedy takes a tongue-in-cheek look at the hysteria caused when clean-cut kids fall prey to marijuana, leading them on a hysterical downward spiral filled with evil jazz music, sex and violence. You won’t be able to resist the spoofy fun of Reefer Madness. The addictive and clever musical numbers range from big Broadway-style showstoppers to swing tunes like “Down at the Ol’ Five and Dime” and the Vegas-style “Listen to Jesus, Jimmy,” featuring J.C. Himself leading a chorus of showgirl angels. This dynamic show will go straight to your head!
Warning: adult content and themes. 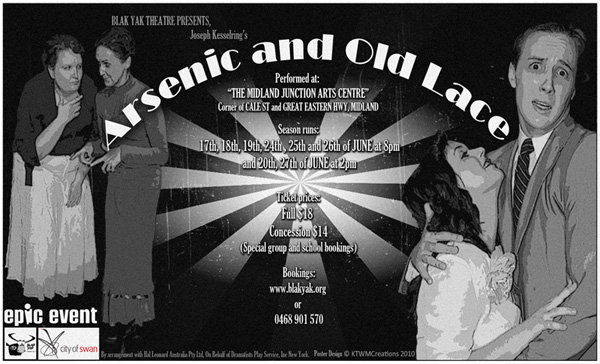