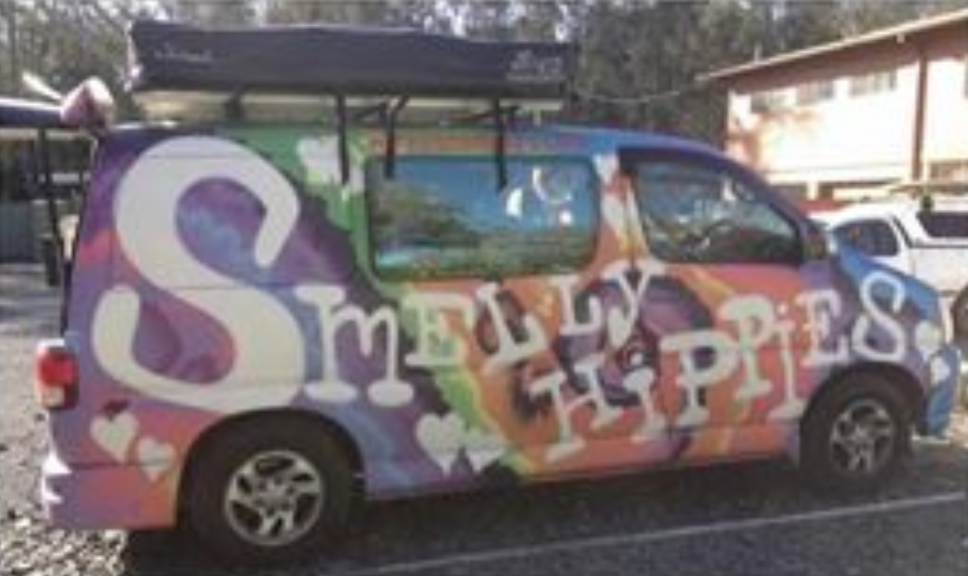 Blak Yak theatre is proud to present Atomic the new rock musical March 2019. ATOMIC is the thrilling new Off-Broadway musical that blasts open the doors of The Manhattan Project.

Leo Szilard is the brilliant physicist who unlocks the secret of atomic power. But war turns his hopes for mankind into a billion-dollar race against a German bomb. Ethics, loyalty and true love are tested as Leo and his fellow scientists struggle to save both the world and their own humanity. Set during the Manhattan Project, the atom bomb’s creation during WWII brought together America’s brightest minds and brilliant refugee scientists fleeing the Nazis to develop a weapon capable of stopping the Germans. However Germany surrendered without ever using the weapons and the war effort turned to Japan, and the project was too big to stop, but one man tried. Atomic is the true, untold story of the creation of the Atomic bomb, set to an incredible rock music score.

“This new musical does what the best of the genre does so well — revitalize ways of looking at the world.” Theatre Red (Sydney, 2013)

“The music and songs are exhilarating.” The Monitor (Michigan, 2016)

“It’s a history lesson, it’s a rock musical with a dramatic soundtrack, it’s a thought provoking and great entertainment.” It’s All Theatre (Michigan, 2016)